How you can adapt research in light of COVID-19

Christmas shopper trends: what we learned in 2019

By Katherine Savage
While Christmas 2019 might be done and dusted, there are some important learnings to be drawn from shopper behaviour at the end of the last decade. Here are the six biggest insights from the consumers we spoke to.

1. Planning ahead or last minute panic?

2. The power of retailers. 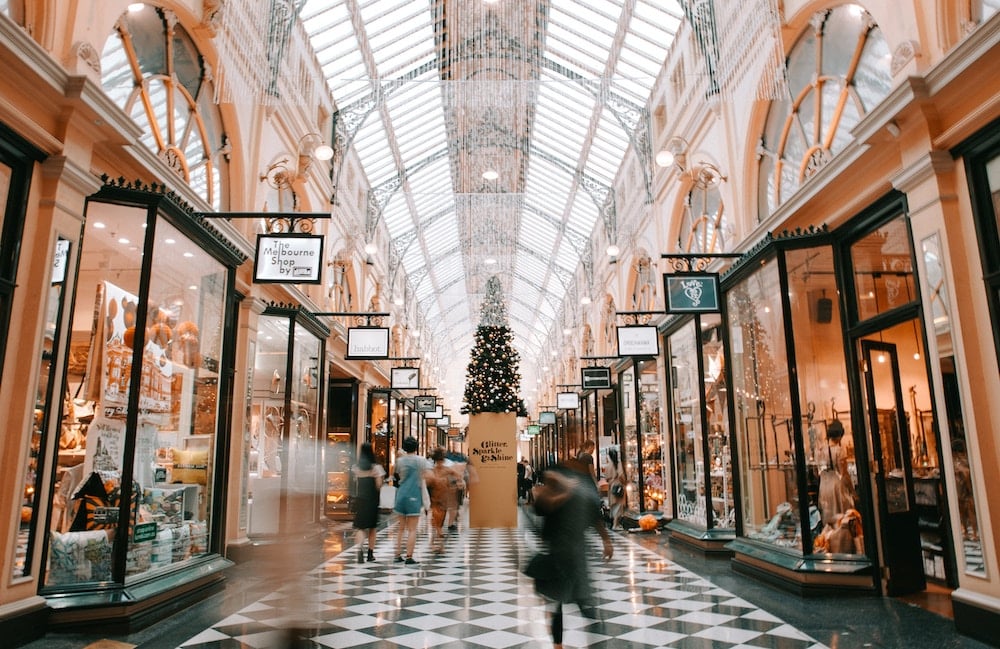 3. Tightening wallets (in theory at least!). 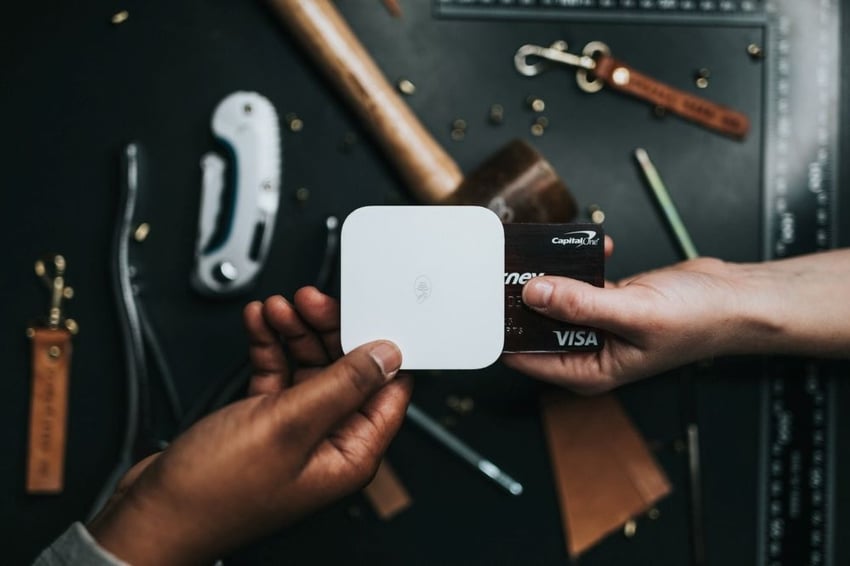 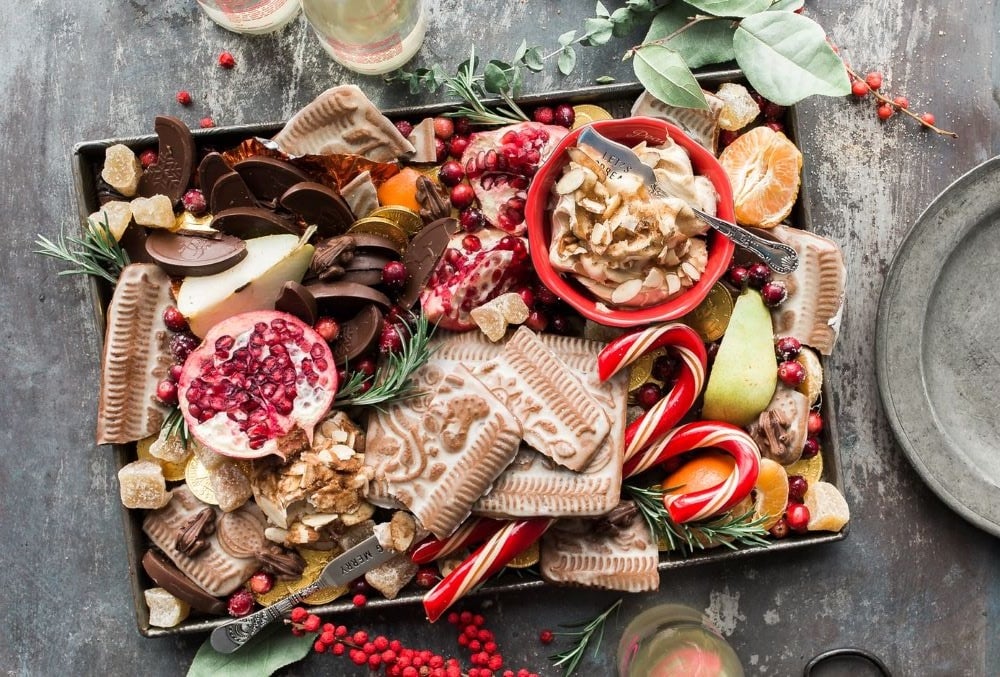 5. And, of course, the inescapable New Year’s resolutions. 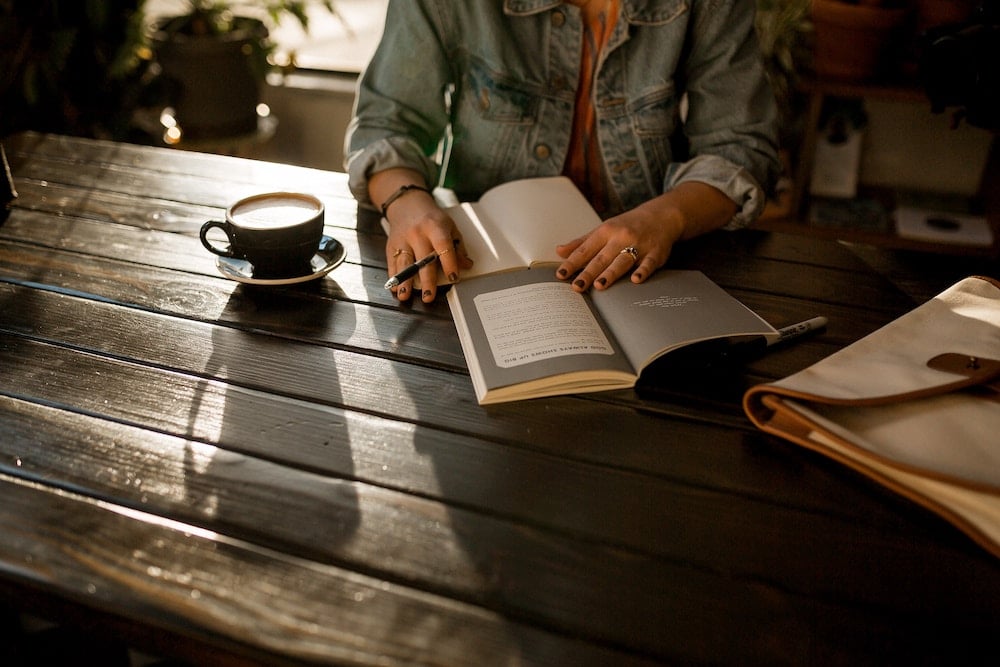 6. Hopeful or cynical: what’s the chance of success? 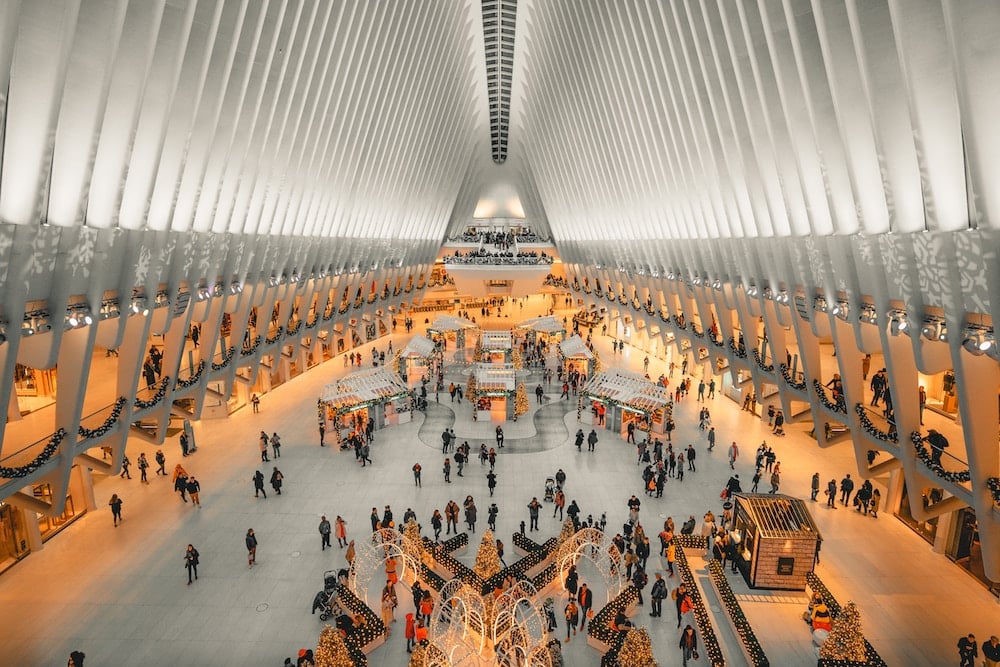 How to take last year's learnings into 2020.

If you're looking to make it onto your shopper's list this year, our researchers rival Santa himself when it comes to knowing what your buyers want year-round.
Want to know more about driving growth in your market this year? We unveil 7 secrets to brand marketing that every marketer needs to know below. Packaging is arguably the most valuable consumer touchpoint; after all, we all judge books by their covers.

The risks of poor packaging design are huge, and customer alienation can lead to severe losses in sales.

Do you understand the mind of your shopper, and what leads them to purchase? Packaging research is the essential first step in the pack design (or redesign) process.

Download our 8 top tips to help you navigate the difficult journey, maximise opportunities and avoid the common pitfalls.

you may also enjoy

How you can adapt research in light of COVID-19

Almost every aspect of our daily lives is being directly impacted by coronavirus.  Around Australia, ‘social distancing’ measures are changing the dai...

how to combine shopper and consumer research for awesome results

Let’s face it. People are demanding. They want brands to recognise their needs, frustrations, fears and goals (without coming across like a stalker!)....

Have you heard? The PLAY team are officially the proud designers and owners of the largest sensory CLT facilities in Australia! Yep, it's true - we do... 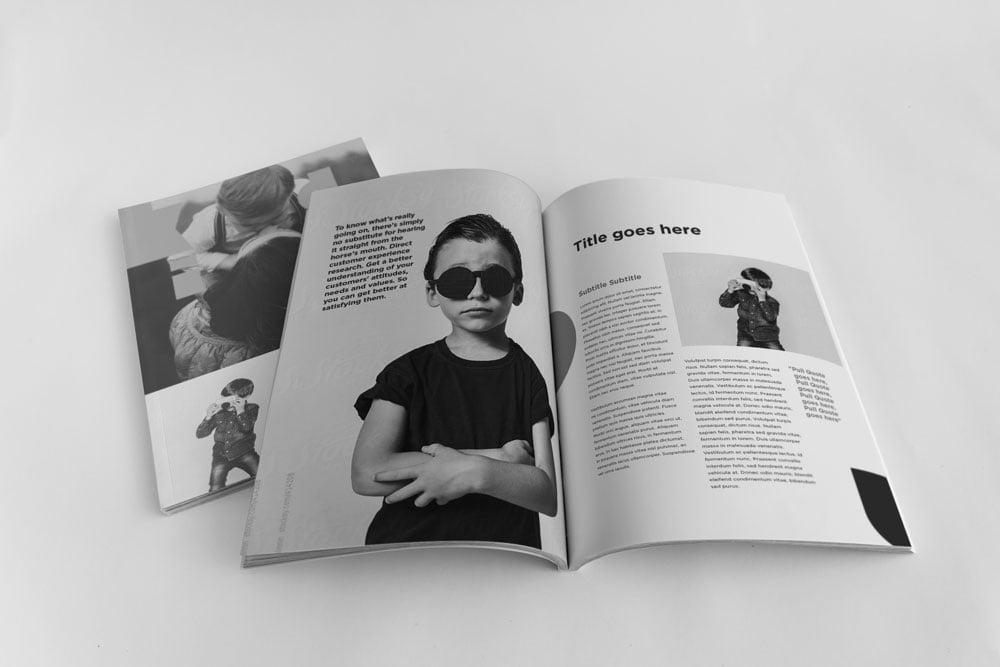