Christmas shopper trends: what we learned in 2019

FMCG news: plastic (not so) fantastic 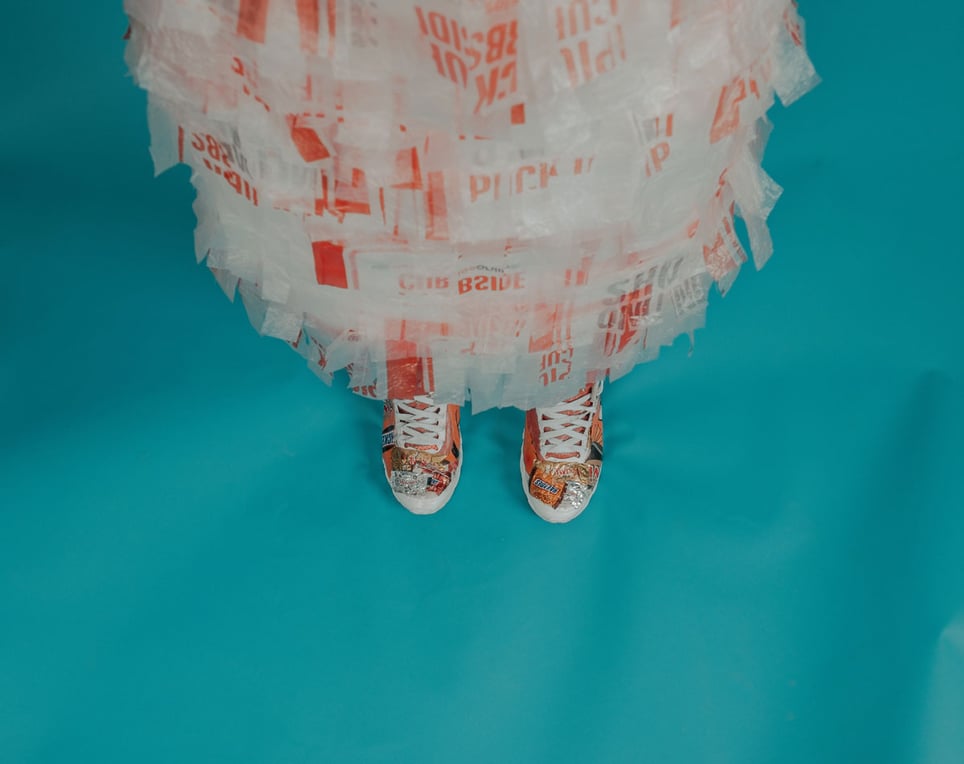 A routine part of many Australians’ shopping trips, plastic bags are used for an average of just 12 minutes. Insignificant items, right? Not quite…

Plastic bags can take anywhere from 10 to 1,000 years to decompose, and are one of the biggest sources of pollution in the world.

Australians use more than 10 million plastic bags every day and, as a nation, Australia is the second highest producer of rubbish per person in the world – only the US contributes more, per head, to the global waste problem.

Plastic pollution is a huge environmental problem which we are compounding every day because it never truly goes away – it only breaks into smaller pieces, which end up being carried all over the world by our oceans, killing wildlife in the process. Plastic has even been found in the Antarctic wilderness.

Over the last 15 years, governments in Europe, Asia and Africa have been stepping up with a local solution to our global environmental problem, by banning single-use plastic bags. Some of the poorest countries in the world have even got on board.

So, what's Australia doing about it?

Last week, The Project’s Waleed Aly, in partnership with Clean Up Australia, called on the population to sign the petition and #BanTheBag in Australia too.

SA, TAS, NT and ACT have already introduced bans, QLD will from July next year, and the petition calls on the Premiers in the 3 remaining states (WA, NSW and VIC) to do the same.

A senate enquiry into plastic bag pollution last year, recommended that the federal government should support the states to ban plastic bags.

Coles and Woolworths also told The Project that they would willingly comply, to help the cause.

What about public backlash concerns? The majority of Australians living in states with a ban already in place, strongly support the move (80% in SA, 70% of Camberrans and 73% in NT).

It seems that the public would be happy to change their behaviour, but will the federal government or the remaining Premiers make the change?

Packaging is arguably the most valuable consumer touchpoint; after all, we all judge books by their covers.

The risks of poor packaging design are huge, and customer alienation can lead to severe losses in sales.

Do you understand the mind of your shopper, and what leads them to purchase? Packaging research is the essential first step in the pack design (or redesign) process.

Download our 8 top tips to help you navigate the difficult journey, maximise opportunities and avoid the common pitfalls.

you may also enjoy