Australia is in recession. This might seem like a bit of a doom and gloom situation, but the PLAY team are ALWAYS looking on the bright side - and for opportunities!

It seems counterintuitive, but there ARE certain industries and companies that flourish during economic hardship. So, in this post, we're exploring exactly who these unicorns are, as well as some real-world examples of businesses that have come out as winners during times of recession (and how they did it!).

Australia, by technical definition, is in recession. We've officially seen negative growth for the last two quarters after experiencing a quarter century of prosperity including surviving the Global Financial Crisis in 2008/9.

In times like this, the concept of lean becomes more than a business catch-cry, but a cold hard fact as consumer spending shrinks, and company fat slims.

Paradoxically, industries and brands CAN thrive during times of recession, and we LOVE to turn a negative Nancy situation into something sunny. So, let's talk about that...

Who typically weathers a downturn storm?

When the going gets tough, the tough get going... to Kmart! Discount retailers thrive in times like these as shoppers switch to "affordable luxury" products.

The term "lipstick index" was coined by Leonard Lauder, chairman of Estée Lauder, in the 2001 recession. It refers to the phenomena that lipstick sales actually go up in times of recession because people swap costly luxury for more practical indulgences.

Similarly, as extravagant indulgences get dialled down, sales of more affordable personal "pick me ups" ramp up. This includes things like cigarettes, liquor, sweets and chocolate.

Gravediggers, taxmen, hospitals and health care workers can dodge the recessionary bullet as these are typically industries that are part of life’s necessities and will continue on, no matter the economic climate. 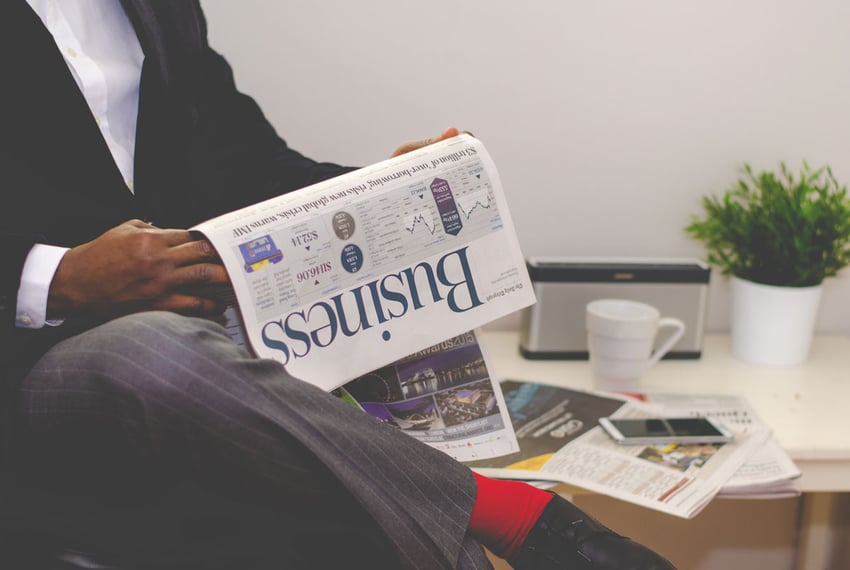 Which brands can we learn from?

Want to find a way to come out on top during hard times? Here are some companies that have successfully innovated during a downturn (the recent American recession) by leveraging product, comms and messaging.

Groupon did a crazy thing and LAUNCHED in the middle of the financial crisis! And what a successful launch it was! They even ended up turning down a $6 billion buyout from Google.

So, why was Groupon popular? It tapped into consumers' and business' need for survival and offered a solution. Consumers received frequent deals to help them save on almost every aspect of their lives, and businesses got a relatively inexpensive way to generate new interest and customers.

Many entertainment-related companies struggled to survive the American recession, as people increasingly turned away from "extra" purchases. However, Netflix's subscribers skyrocketed!

Netflix had three million more subscribers by the end of 2009, and its stock price rose by 57 percent. They had the perfect solution: much cheaper alternative to cable and satellite TV services WITH the added appeal of allowing consumers to cocoon at home. This brought consumers a premium experience at home for a fraction of the cost of going out to to the cinema.

During the same time, Lego experienced profit growth of over 63%, reaching an all-time high of profitability.

Expansion into the global market was a key PLAY the business made to succeed. Lego expanded into Asia and made specific efforts to build sales across Europe, rather than fixating on the American market. 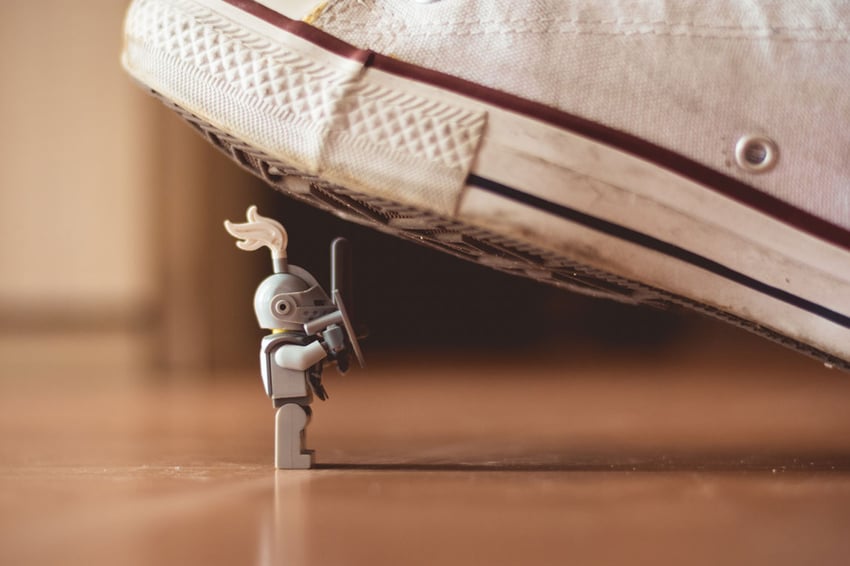 Domino’s wasn’t the most popular pizza joint in America, but in 2009, the company announced that it was changing its signature pizza recipe pretty drastically. They spent millions of dollars on research and a large-scale marketing campaign to raise awareness.

Many predicted a “New Coke”-style failure BUT the new pizza ended up being a huge success! This product change drove up both sales and profits for the company.

Amazon always seems to hold strong even when other retail businesses flounder. During the American recession, its sales actually rose by nearly 25 percent.

Amazon unveiled multiple new product offerings, including the Kindle 2, which boosted sales during the Christmas shopping season. They also prioritised customer service over competitive dominance, bringing more products for lower prices to consumers - something that went down very well with cash strapped shoppers! 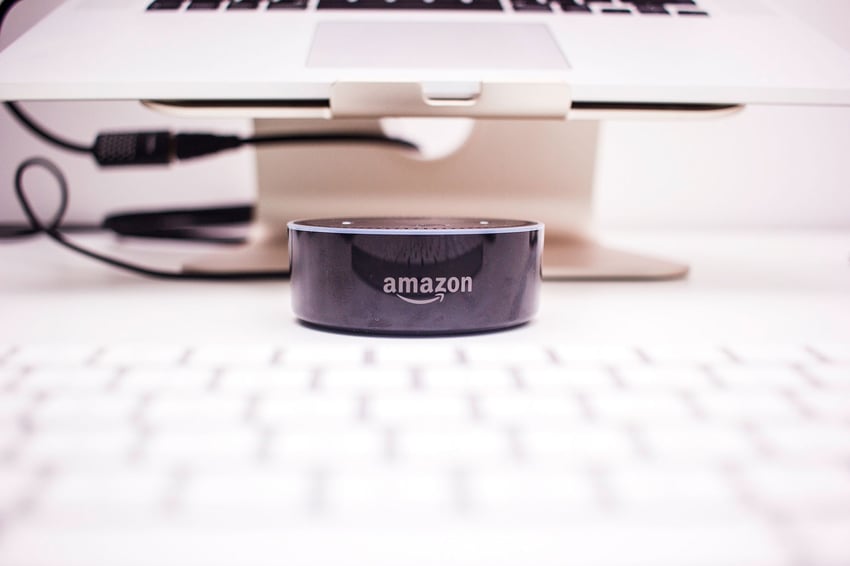 How prepared do you feel for the change in consumer behaviour that comes from an economic downturn? What could you learn from the examples we have explored?

This is your chance to get one step ahead of your competitors by working on your product offering and messaging. Check out our Product Testing and Brand and Comms solutions, or give us a call on 02 8097 0200 to get the conversation started. Connecting you with your ever-changing Australian consumers is our forté!

Natalie is PLAY’s General Manager with over 14 years experience in customer insights and research. In her former life, she’s worked for the likes of CUB and Kmart before PLAY lured her to the dark side (lucky for us!). As a passionate advocate for doing things differently, she thrives on unifying a business through consumer led insight and tackling the broader strategic challenges that face brands. Hailing from the Mornington Peninsula, Natalie loves balancing exploring the region with her family with a side of never-ending house renovations!

the biggest soft drink trends for 2021 and beyond